Welcome!
Close
Would you like to make this site your homepage? It's fast and easy...
Yes, Please make this my home page!
No Thanks
Don't show this to me again.
Close

I alone have God inside my body
your pet dog will run first chance it gets. in this dream received in march of 2021, I opened door, and looked outside, and it was getting dark, and I felt something hit bottom of my legg. it was my pugnose dog running out front door. I think I called, but he never looked back. dogs and cats live with you because you force them to. 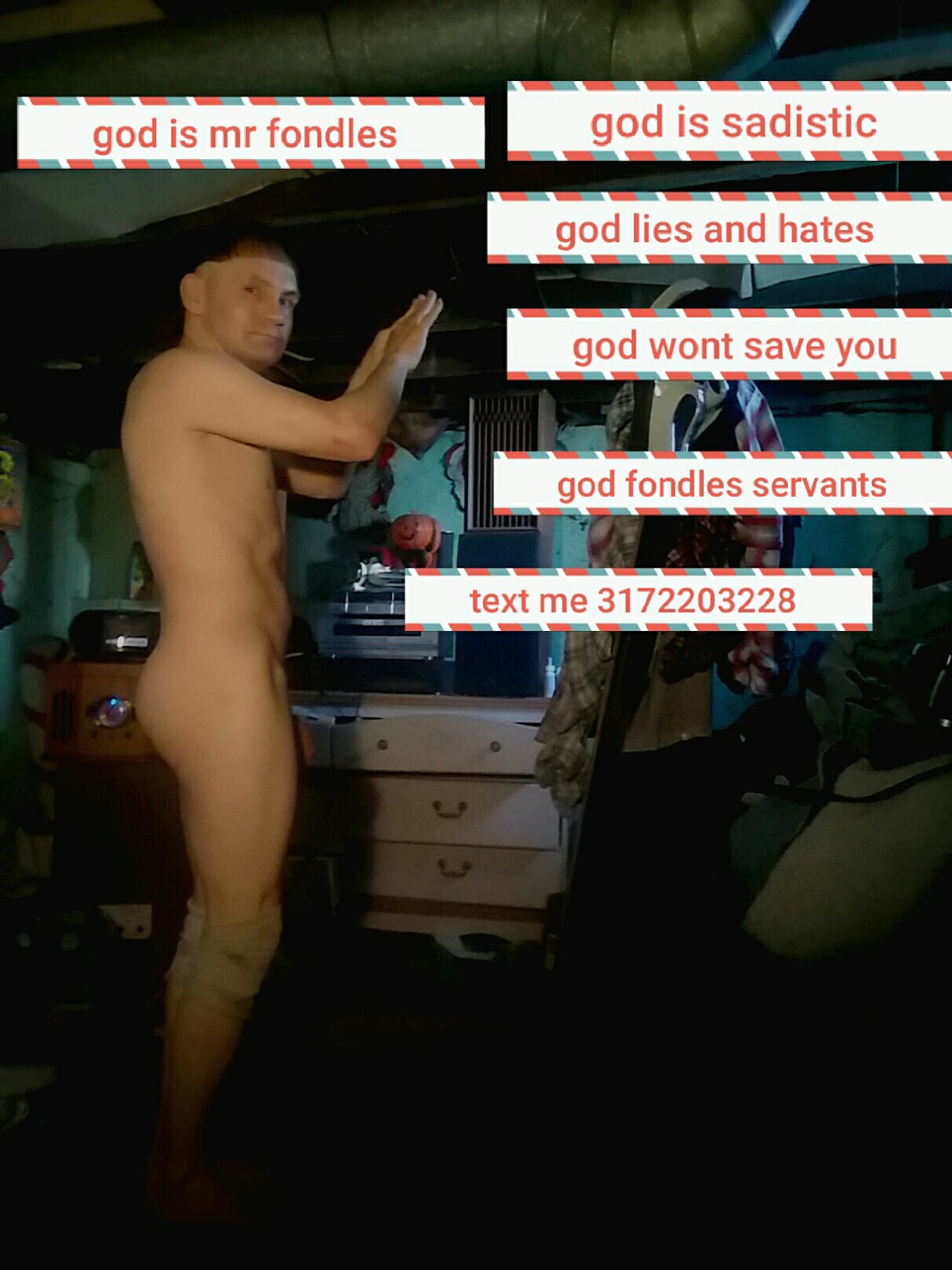 God needed a male body to fulfill is sexual appetite