Welcome!
Close
Would you like to make this site your homepage? It's fast and easy...
Yes, Please make this my home page!
No Thanks
Don't show this to me again.
Close
check out the body of the worlds most physically fit sexy christian apostolic holy ghost filled man

the holy Ghost came inside me like a body my perfect size floating into me like you coming in me or me you which is the Jesus born again ACTS 2:38 christian new testament salvation 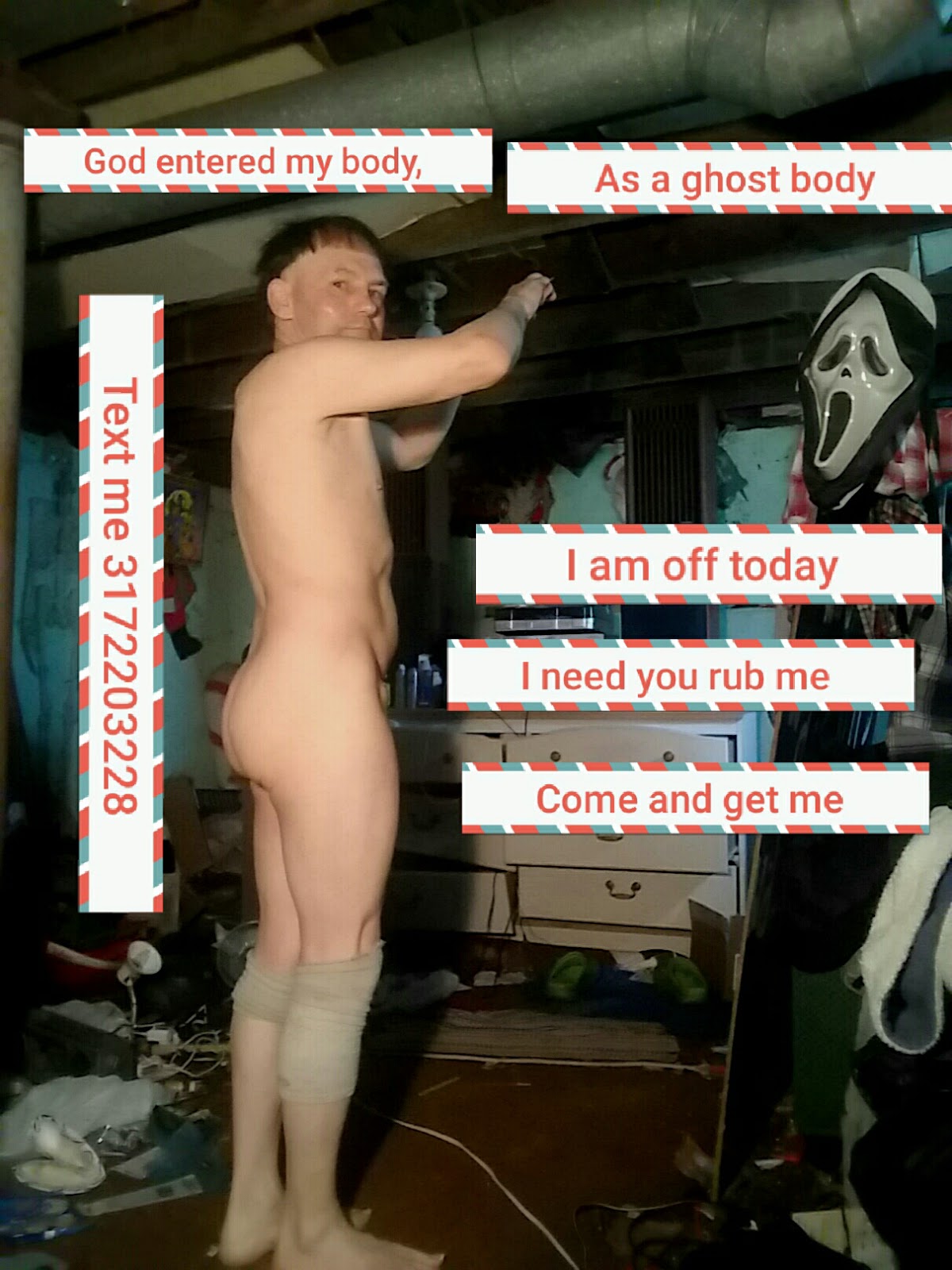 don't let people in your house-dream received about end of june, 2018-in this dream, I was in my home at 501 n Tacoma, in Indianapolis, Indiana, and that is the home God entered into my body, as a body. same size. I opened front door and there was a family, I didn't know. I don't remember what we said, but, I left front room, and when I came back, family was inside, and talking to me like they were my friends, and I needed them out, and should have put them out right then, but I think I asked if they were leaving tomorrow, or where do you plan on staying tomorrow.

the hollie vision-vision receieved about 2-21-2011-in this vision I saw the head of hollie and she had brown hair and she said, "look at me".

hollie flys his deadly spacesoarer rocket-vision received about 2-20-2011-in this vision I saw pilot hollie and he had a red spacesoarer rocket, and called it, that, I beleive, "spacesoarer", and it was like, space movie futuristic jet.